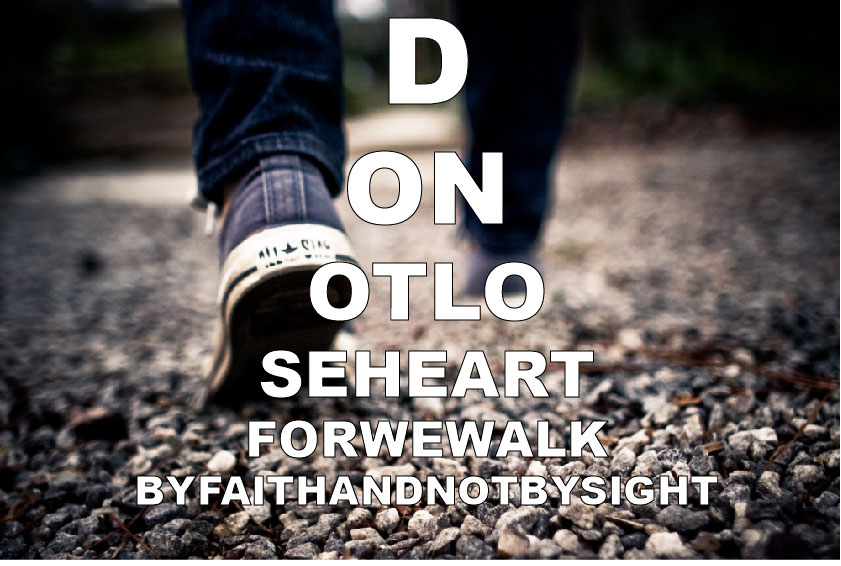 How do we persevere when things seem against us, or even just like they’re not going to change? That’s what Paul is talking to in today’s selection. Last week we talked about authenticity: Paul exhorted the Corinthians followers of Jesus (and us by extension today) to carry the treasure of knowing God’s power in the resurrection love of Jesus the Christ in our lives even if (and especially if) we are like jars of clay. It’s in our cracks, bruises, weakness and brokenness that somehow the resurrection power of Christ is most manifest in the world.

Paul is insisting that authentic living, rooted in faith and following of Jesus as the best way to know God, leads us into an unavoidable tension. We live here and now and yet the promises of faith are for both here and now and for the not yet and still to come. In his writing Paul subverts several key aspects of Greco-Roman culture – the dominant worldview in the ancient world (of the Corinthian Church, Paul and even Jesus). He writes about dualism and the image of the seat of Roman power [see Monte’s study notes on today’s text for more socio-historical background]in the hope of spurring other followers of Jesus to not give up, but to walk and run the race of faith (and even crawl when needed) with hope-full endurance and perseverance.

He contrasts earthly existence to heavenly life, the former is temporary like camping out in a tent, whereas the latter is eternal and more stable, like living in a dwelling of building. The first is described as a state of nakedness whereas the second is one of being clothed and confident. Did you know that this is in part why we talk of being clothed in Christ, why traditionally new Jesus followers were given new clothes upon their baptism (which they usually did au natural)?

The point that Paul is making is one about the reality that we live, often groaning under the burdens of suffering, brokenness and trials…and yet we are neither forsaken, nor alone, nor even powerless. God’s life-transforming consolation in the resurrection of Christ doesn’t erase our tribulations, it doesn’t prevent us from knowing suffering in our lives, but neither does it let our tribulations have the final say. The psalmist says of God’s paradoxical power that “but…joy comes in the morning.” Paul says to the Romans that “in all these [life-denying] things we are more than conquerors in Christ.”