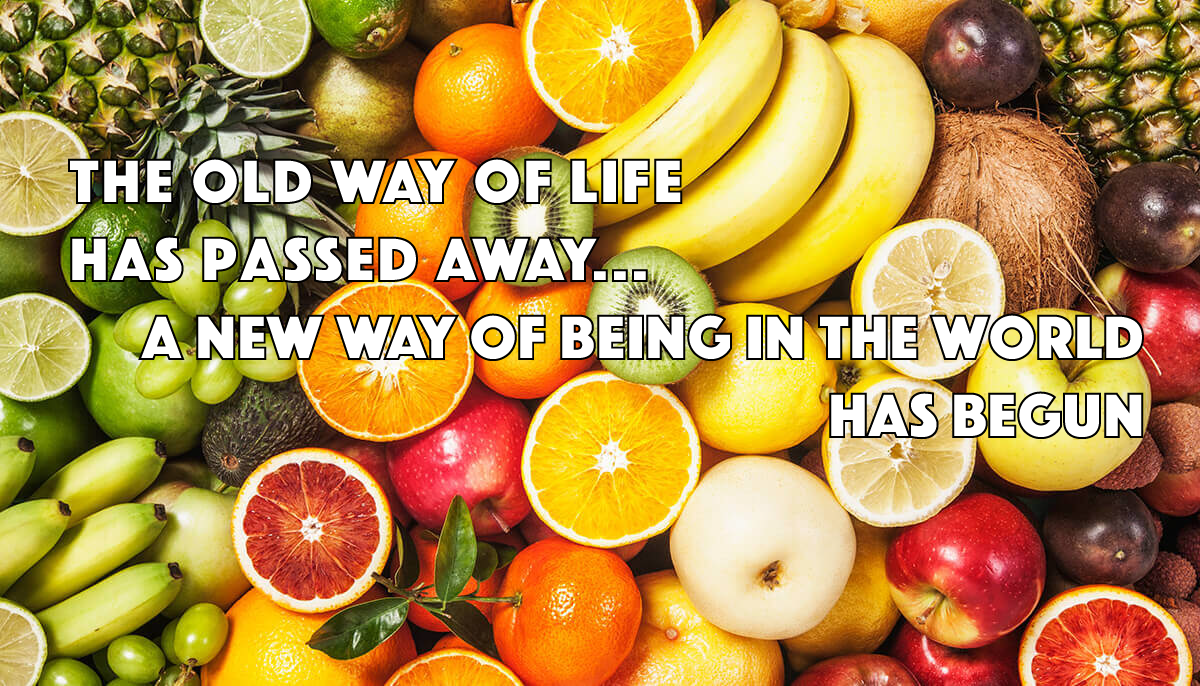 What does it mean to walk in the way of Jesus? It’s both clear and also easily confused by individualism, guilt, fear and the societal systems in which we live. Today’s texts talk about the freedom that we have and practice in Christ. It’s not just a freedom from (fear, pain, sin, guilt,…) but also a freedom for (doing good, loving our neighbor, being transformed into the image of Christ).

The apostle Paul wrote both of the epistles (or pastoral letters of advice) sent to the ancient church in the capital city of Rome and to the churches spread through Galatia (modern day Turkey). Both of these letters are considered the literary and theological masterpieces of Paul.

Eugene Peterson introduces the soaring theme of Galatians in writing “when men and women get their hands on religion, one of the first things they often do is turn it into an instrument for controlling others, either putting or keeping them ’in their place.’ The history of such religious manipulation and coercion is long and tedious. It is little wonder that people who have only known religion on such terms experience release or escape from it as freedom. The problem is that the freedom turns out to be short-lived.” Paul writes to the churches in ancient Galatia that he’s begun to express his frustration that they have so quickly fallen back under the control of religious leaders of the old school, being corralled back into a pen of religious rules and regulations. Such barriers choke and starve the freedom that faith gives us. Where faith lives the Spirit of God resides and fruit begins to appear. The life of a healthy plant is like that of a living faith – it produces fruits to be used and enjoyed, not to be wasted and hidden.

In the pastoral letter to the church in ancient Rome, Paul explains that the person and event of Jesus splits history into before and after. Paul describes theologically what God is up to, what it means that Jesus saves, what’s behind it all and where it is all going. The 12th chapter in a sense is about where it’s all headed, where we’re going when we join in this movement of like-minded people who commit to walking the way Jesus walked. The story of those who follow Jesus is always a freedom story, but never a neat formula.

Every story is different, yet every story is the same. Our stories are individual and yet intimately and indissociably linked in the mission of God.