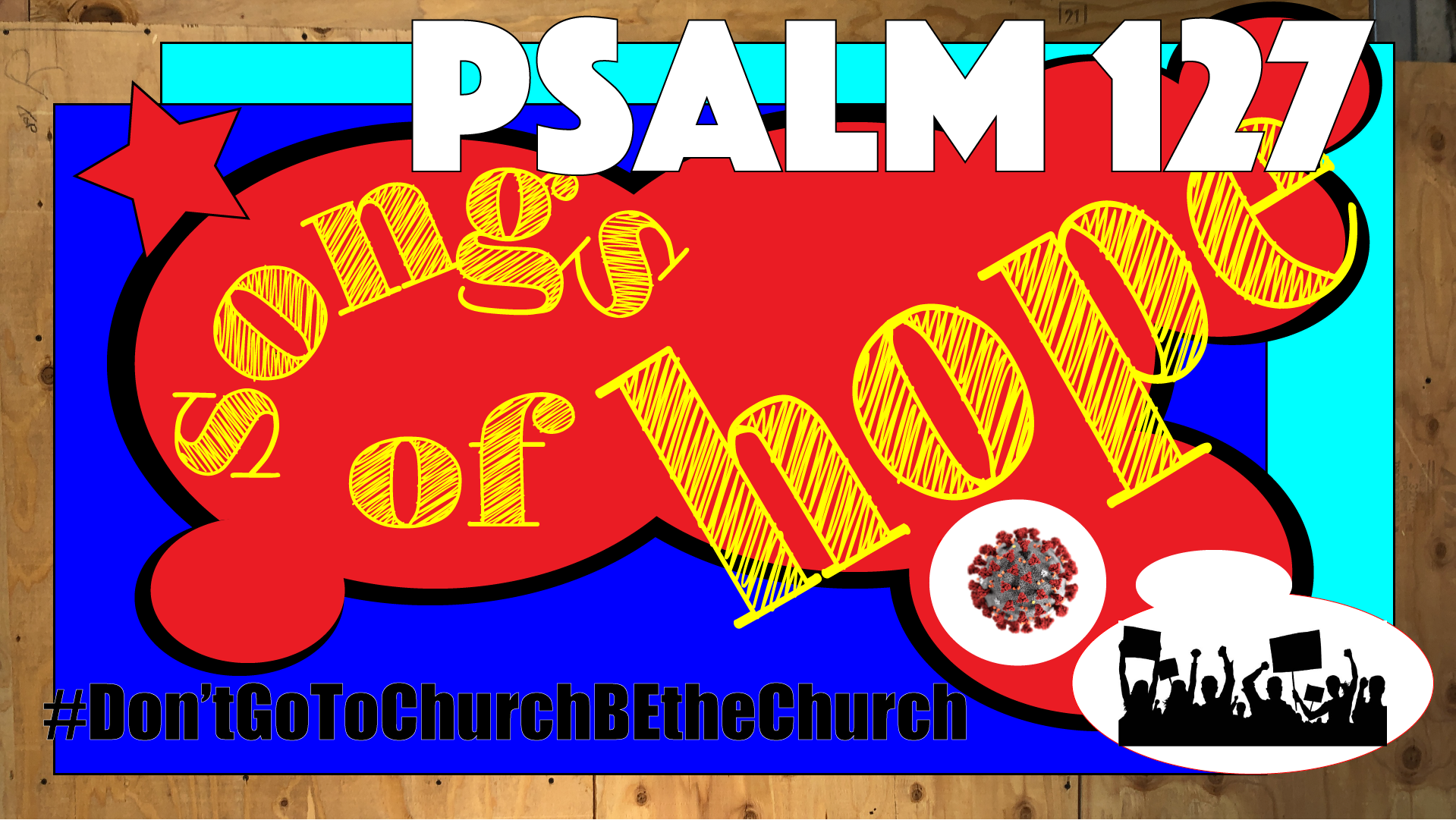 Tucked away in the Hebrew books of Psalms is an even older songbook called “the Songs of Ascents.” The songs are the psalms numbered 120 through 134. They were likely sung, possibly in sequence, by Hebrew pilgrims as they went up to the great worship festivals in Jerusalem was the highest city in Palestine, and so all who traveled there spent much of their time ascending. But the ascent was not only literal, it was also a metaphor: the trip to Jerusalem acted out a life lived upward toward God, an existence that advanced from one level to another in developing maturity—what Paul described as “the goal, where God is beckoning us onward—to Jesus” (Phil 3:14).

Three times a year faithful Hebrews made that trip (Ex 23:14-17; 34:22-24). The Hebrews were a people whose salvation had been accomplished in the exodus, whose identity had been defined at Sinai and whose preservation had been assured in the forty years of wilderness wandering. As such a people, they regularly climbed the road to Jerusalem to worship. They refreshed their memories of God’s saving ways at the Feast of Passover in the spring; they renewed their commitments as God’s covenanted people at the Feast of Pentecost in summer; they responded as a blessed community to the best that God had for them at the Feast of Tabernacles in the autumn.

They were a redeemed people, a commanded people, a blessed people. These foundational realities were preached and taught and praised at the annual feasts. Between feasts the people lived these realities in daily discipleship until the time came to go up to the mountain city again as pilgrims to renew the covenant. This picture of the Hebrews singing these psalms as they left their routines of discipleship and made their way as pilgrims up to Jerusalem is our best background for understanding life as a faith-journey.

Psalm 127 shows both the right and the wrong way to work. It’s neither sheer activity nor pure passivity. Our work goes wrong (is in vain) when we lose touch with the God who works. What work for example, does a man to do get sons and daughters? Very little. The entire miracle of procreation and reproduction requires a man’s (and woman’s) participation, but hardly in the form of what we call “work.” We didn’t make these marvelous creatures that walk and talk and grow among us.

Download the Study Guide that we’ll use in our Zoom conversation about the Text  at @CAPCOakland HERE.