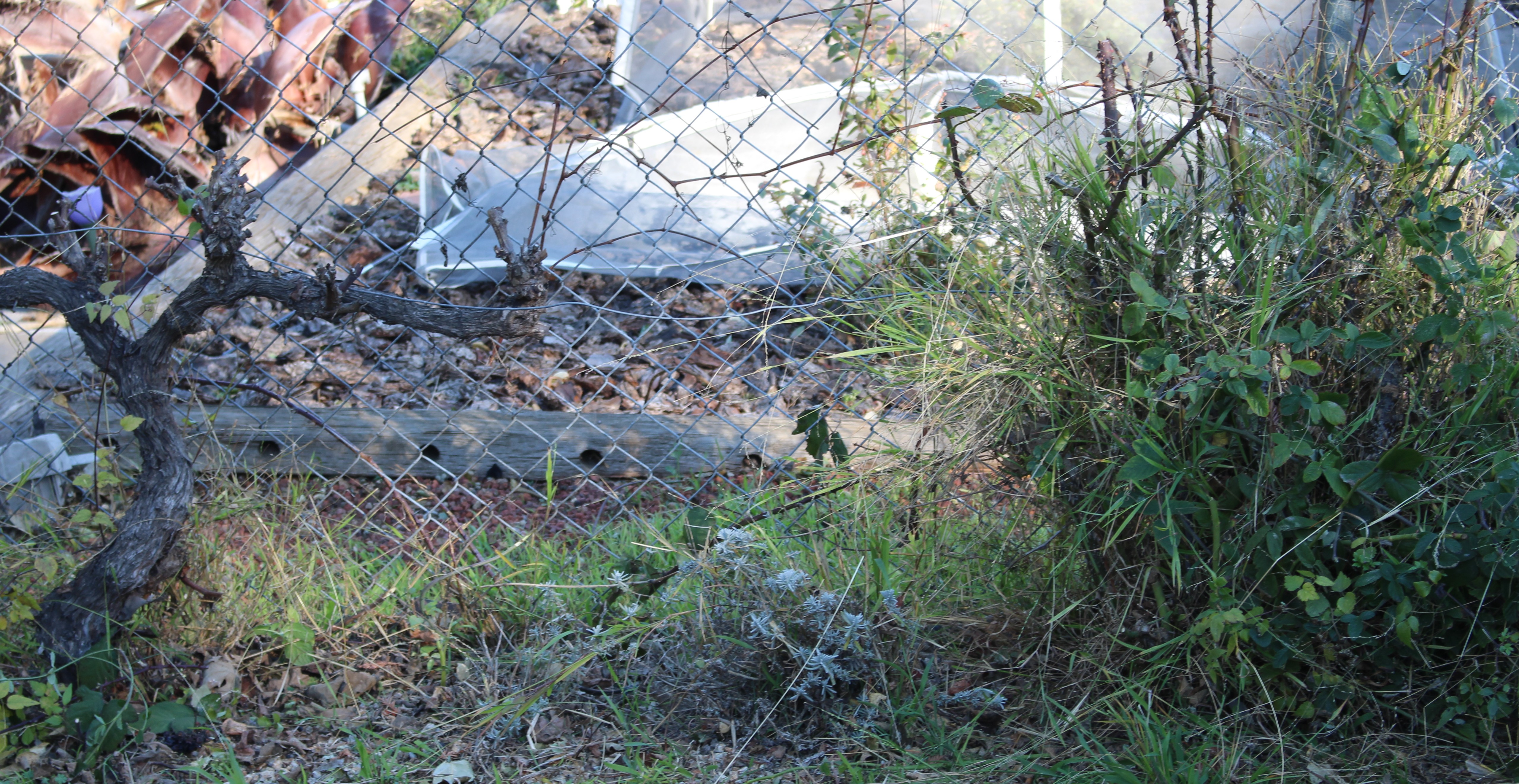 After a several year blogging hiatus, I’m returning to the blogosphere with a new site.  Previously I blogged at www.monteskewed.blogspot.com writing about the principal strands of my life – part of a family, follower of Jesus, Pastor, Oakland resident, involved parent, community activist, arm-chair theologian, and bumpersticker aficionado.

For over a year I’ve been dragging my feet, wanting to jump back in, appreciating the rhythm that blogging provided me before, yet not motivating to do it.  I first starting blogging under an old nickname – Monteskew-ed.  The gist of it was to skew people to have the same worldview that I do – or did.  The irony was always recognizing, and often publicly admitting, that I was actually far from determined in my theological, cultural and satirical pronouncements on life.  I started blogging on the urging (or the dare) of a friend and colleague who wanted to see what my sarcasm might spark in the then emerging blogosphere.  I found that when I blogged about faith and urbane urban life I developed a relational matrix across the city of Oakland with people I knew and never met face to face.  It wasn’t a bully-pulpit, but a unique carrefour in which to share ideas, communicate, pass on a good laugh, and work at naming the challenges of living in Oakland, following the teachings of Jesus, and being faithful as a husband, father, friend and citizen.

Along the way I was involved in the re-emergence of a neighborhood, reawakenings of a business district, backed my way into discovering community organizing, becoming a visible community pastor without seeking to.  Attacked by a union because of writings about a local grocery story, condemned as a heretic and unworthy parent because of views I espouse about sexuality and equality elements in our society, I also was mystically inundated by the responses I glimpsed of people wrestling with similar ideas, thoughts, doubts, fears and hopes.  From the stress of getting a child into public kindergarten in a flailing school system, to suspicion of politicized theological positions, to the glee that a sticker on the back of a car can bring in paralyzed traffic, or the long walk in a parking lot, I found a certain realization of who I was – and who I was in community – through the blogging.

Last night as I rushed to fill up the green can before Waste Management came to collect it today, I braved the 70 degree winter weather we’re having to prune our scraggily rose bushes.  As I worked my way up the fence-line in our yard, which is lined alternatively by grape vines and roses, I had a bit of an epiphany.  Some – ok most – of the bushes and vines, were actually buried, consumed, nearly choked out by the weeds which grew up and through the rocky soil.  In some places you wouldn’t have even known a bush was hidden, dormant in the reeds of weeds.

Now garden laziness isn’t that big of a thing, we all do it – and I’ve been doing a lot of it.  But as I hacked and whacked at the weeds in order to prune the rose branches, I realized that I hadn’t done this for a long time.  I know.  I’m a genius.  By my gestalt point was that for a long season  – when I used to blog consistently – I worked in the garden as a sort of spiritual practice, finding rest and renewal, centering and relaxation in the removal of weeds, amending of soil, cultivating of flowers and edibles.   The metaphor is well worn, and a bit cliché, yet I haven’t pruned the branches, pulled the weeks, or even really looked at the soil needing to be tilled in my own personhood and life for a several year long season.

And so today seemed like as good as day as ever to actually starting using the nearly expired domain name that sat hungrily vacant for the past two years.  My intent is to write about faith and life in Oakland, with all of my sarcasm, as honestly as I can, including my doubts and fears, all from my unique cultural and class-based perspective in a city that represents the best and worst of modern western civilization.  I also intend to try to share some laughs and the joy that I find at times in urban life.

The opinions and thoughts are my own.  They don’t represent the church I serve as pastor, my family members, friends, the associations and organizations with which I’m involved in life.  In fact, if you take into consideration the depth of my sarcasm (when it’s out of the closet) you might struggle to identify in actuality my true opinion.  I’ll write to provoke thought and promote conversation, recognizing first and foremost that our thoughts are always emerging and developing.  In fact I often find that as an ENFP I most accurately articulate what I think and feel in conversation with others.

I’m an Anglo-American in my 40s born and raised in California.  My worldview is framed from my experience of the teachings and life of Jesus of Nazareth as life-giving truth.  I am college-educated, over-caffeineted, and often too quick to overlook myself.  I have lived significantly outside of the United States in Europe, specifically France where I’ve worked as pastor.  While I’m obviously politically liberal – I am liberal in the true sense of the word, and pragmatic when it comes to everything else.  I don’t belong to a political party as I think that they’re all damaged.  Raised in a quasi-fundamentalist, definitely evangelical context I wouldn’t label myself as religiously conservative or liberal.  I’m the product of the American Middle Class of the end of the 20th century, recognizing that my children will probably not have it as easy as I did.

Please feel free to comment and jump into the conversations.  My one request is that we all play nice together.  My other boundary is that comments involving my family are off limits and won’t be published.