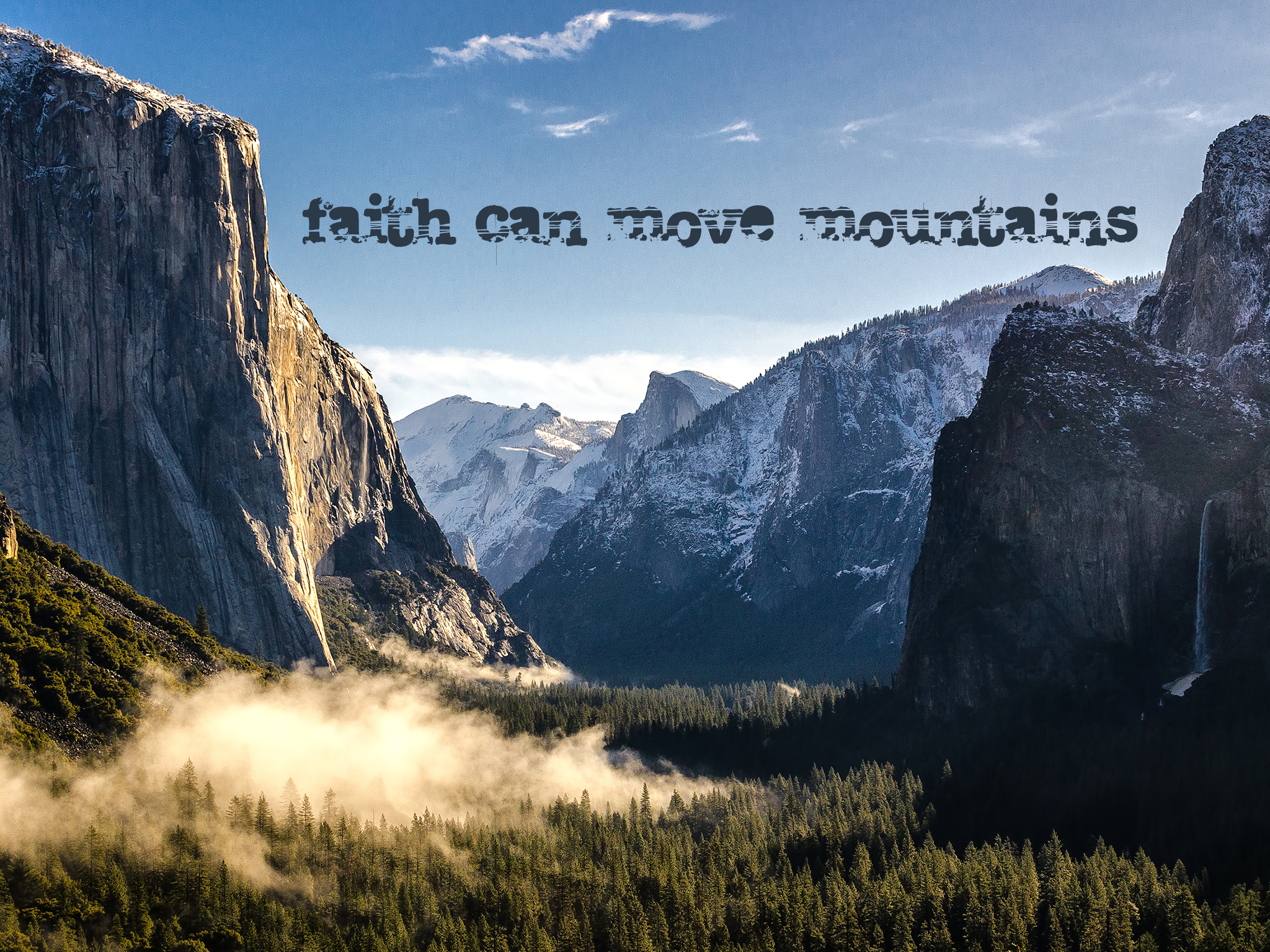 The past weeks we’ve been reading through a series of theological confrontations and verbal duels between Jesus and his adversaries (see Mark 11 and 12). Here the irony is that those who oppose Jesus as the beginning, seem to inspire those who call him master, yet disagree with his vision of what it means to be Messiah: God’s chosen one, God’s way of understanding love, life and priorities in the combination of those two.

Today’s scripture is like a sandwich. Scholars calls it a chiastic pattern. It characterized ancient Hebraic poetry and writing, like rhymes, sonnets and alliteration do in our own. The first two verses of chapter 14 mirror and echo the last two verses. Judas ends up doing exactly what the chief priests and scribes hope to. The seven in between present the central part of the story: the encounter of Jesus with the woman, or is it the anonymous woman encountering Jesus?

Some cultural cues for this passage revolve around sex, money and politics – the three things one should never talk about in public. A righteous man would never touch an unrelated woman in public (or private). The presence of the woman in the room is already a risqué. Oil and its application were often related to sexual acts or at least innuendo. Ironically here, the woman anoints Jesus’s head, not his lower body.

A denarius was worth a day’s wage. So the worth of the nard, or perfume, that she uses is exorbitant – the fortune of nearly a year’s wages.

The word Messiah in Hebrew comes from the verb [Mashiah]: to anoint or consecrate. In the OT oil is poured on one’s head to indicate his consecration to kingship. See 1 Samuel 10:1; 2 Kings 9:3, 6. The woman seems to be doing more than a beauty treatment. Is it some sort of solo political flash mob?

But what’s the deal about the poor? How can Jesus sounds so callous? That’s my big question. And I learned this phrase is a paraphrase of Deuteronomy 15:11 “Since there will never cease to be some in need on the earth, I therefore command you, “Open your hand to the poor and needy neighbor in your land.” So maybe Jesus is saying more than what seems to be at first glance, or listen.

Of course the other interesting aspect is that the disciples are so indignant at her actions. Are they jealous of the attention that Jesus received and they didn’t? How can they be so self-righteous after their own actions: think of them sending the crowd of 5,000+ away not wanting to help. Or are they starting to become a bit like the adversaries of Jesus?; bothered by his practice of Messiah which doesn’t seem to aline with what they expect theologically and personally have imagined?