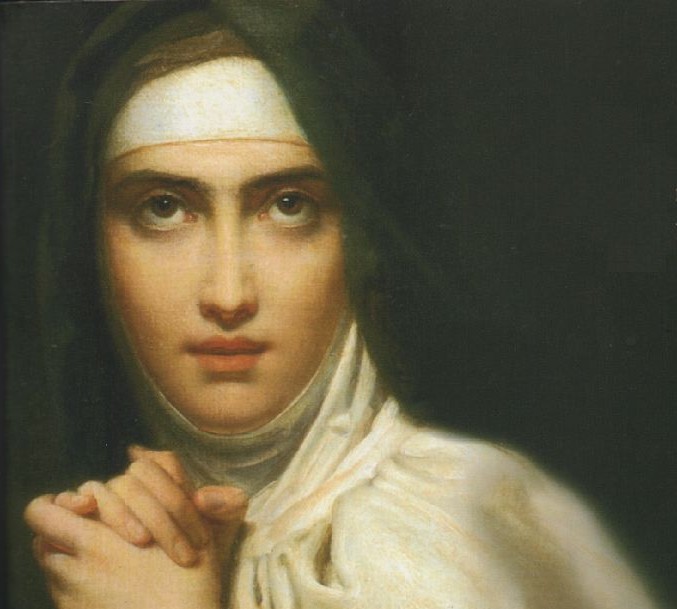 I come from the Protestant tradition, and have lived and worked in a majority Catholic country.  In reaction to that minority existence many aspects of Catholicism have been rejected or overlooked by the tradition in which I have grown and come to faith.  Talking about saints is one of those.  I was taught that saints were wrong, idolatry, false worship of people lifted up in the place of God.  Yet the notion of sainthood comes from the letters to various churches written by the apostle Paul in the New Testament.  In them he consistently identifies the members of the various faith communities as saints.  But the word is derived from a Greek verb (hagios [ἅγιος]) whose basic meaning is “to set apart, ” “sanctify, ” or “make holy.”  Saints then are not special people, but rather the implication and emphasis that we are all called to be holy, set apart, living for God in but not of the world.  So the invitation in reflecting on the life stories of saints is not to worship them, or set them above us or God; rather it is to contemplate examples of how others in various cultural contexts and historical situations lived for God.

Teresa of Ávila (1515-1582), a well-known saint,  was a prominent Spanish mystic and Carmelite nun during the 16th century.  She lives during the Counter Reformation as the Catholic Church in Europe sought a deeper spiritual response to the changes ushered in through the writings of Martin Luther and John Calvin which started in large part the Protestant Reformation in 1517.  Teresa was sought out as a mystic, a teacher of spiritual practice and contemplative life; as well as an organizer for religious communities.  Her famous work The Interior Castle is the center of her teaching of contemplative prayer.  She did all of this as a woman!  And she did it all from the region of Spain which would be consumed by the horrors of the Inquisition which re-reared its head following the forced legal conversion of all Spaniards to Christianity in 1492.  Teresa herself was condemned for continuing to establish religious communities (convents) when the Institution unable to control her, had told her to stop.  She founded at least 16 convents (which doesn’t include the communities for men that she helped reform)!  She was miraculously delivered safely from these circus trials in 1579; unlike many of the other religious reformers and women of her era.

The teachings of Teresa of Ávila are quite simple.  They invite to contemplate the wealth of the inner life (meditation, reflection, prayer) and the extraordinarily rich experience of union with God (or spiritual experience) that is all around us all the time.  She found hope in going inwards to discover the presence of the Divine.  Through contemplation and prayer she found the hope that pushed her to defy the hierarchical and stymying structure of the church of her time, not out of a spirit of defiance, but out of service to God and others.

Some of her most famous teachings are ones that we can easily contemplate and practice in prayer even today as we seek to live into hope and from hope in the 21st century.

“May today there be peace within.
May you trust God that you are exactly where you are meant to be.
May you not forget the infinite possibilities that are born of faith.
May you use those gifts that you have received, and pass on the love that has been given to you.
May you be content knowing that you are a child of God.
Let this presence settle into our bones, and allow your soul the freedom to sing, danse, praise and love.
It is there for each and everyone of you.”

Chose one of the teachings as a guiding meditation for your today, a mantra prayer to shape how you are and what you do wherever you go and whomever you journey with.