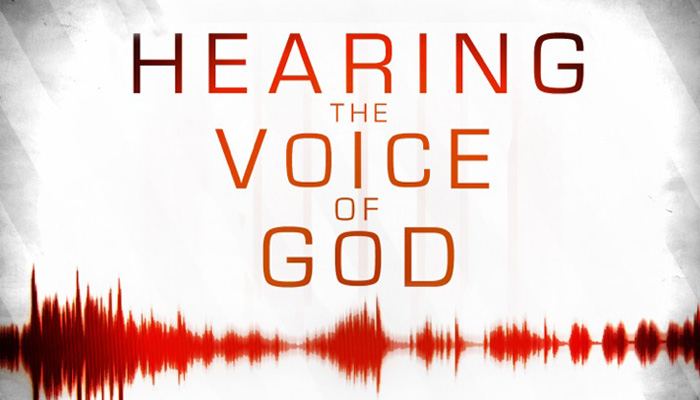 Baptism of Our Lord Sunday

Is God still speaking in the world? How do we hear the voice of God? Scripture? Nature? Through each other? Directly? In the age during which Jesus was born, rabbis taught that God’s voice had withdrawn from the world. Malachi (the last book of the First Testament) was the last of the prophets. We believe he prophesied about 440-420 BCE around the time that Nehemiah led exiles back to rebuild Jerusalem. The prophets were who they were by the presence of God’s Spirit upon them which endued them with both the prophetic “gift” and responsibility.

The rabbis, or the Jewish tradition, asserted that the absence of prophets among the people since the time of Malachi indicated the cessation of God’s voice – both audible and visible – in the world. They were seen in a way as mediums of the Holy Spirit. This wasn’t a silence of God, but more of a ending of God’s self-revelation, or theophany to the prophets who seemed to do more than just “hear a voice.” Originating from Daniel 4:31 the teachers explicated that the Bath-Kol| בּת קול (Daughter [בּת : bath] of the voice [קול : kol]) was then how God spoke audibly without making any sort of visible manifestation. It’s like a still small voice that spoke to Elijah outside the cave on Mt Horeb (1 Kings 19). In the Judaism of Jesus’ day, the divine voice (Bath-Kol) was looked to for guidance or illumination, but it was secondary to the will of God known in the Torah or scriptures.

Our scriptures today, in particular Luke 3 (along with the Transfiguration episode recounted in Luke 9:28-36), are considered to evoke this Bath-Qol: an un-bodied, spiritual voice which speaks into the world. Isn’t this the way that we talk of God’s voice in our world? We rarely seem to receive physical manifestations of the divine (visions, earthquakes, etc.) but there are times when many esteem that they’ve heard a whispering, a voice of silence, a voice from heaven providing guidance, illumination, clarity, conviction or comfort.

When we talk of hearing God’s voice, my thoughts quickly run to the stories of abuse and religious mistreatment. Recounts of cult-like or “whacko” religious figures who claimed to hear the voice of the Divine and instructed followers to do horrific deeds of violence, commit mass suicide or other seemingly un-god-like things in the name of power, persuasion or profit.
Yet the voice of God in today’s passages, both through the prophet Isaiah and to Jesus, speak more of identity, belonging, affirmation, encouragement. They seem to be more spiritual than religious; more about personhood than a specific action.  Could it be that God is first and foremost concerned with who we are and how we are together?  That our actions and words flow from that, from our being-ness?  What do you think?  How have you longed to hear the Voice of God?  How have you maybe heard the Daughter of the Voice in your own life?; in our church community life together?