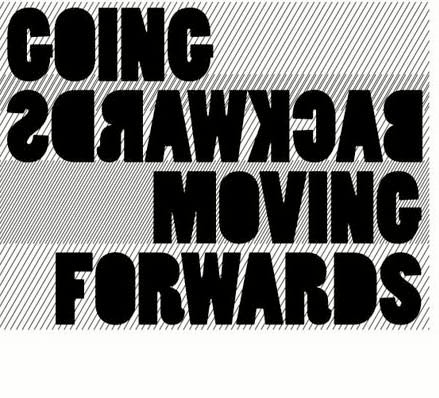 Easter. It’s the big holiday, holy day or feast day in our Christian practice. The resurrection. The end of the story of Jesus. The beginning of new life. Is it really all that? How is it that a story that tells us of a new beginning, has become somehow more about being an ending than a new creation? If this story of resurrection is also our story, how do we recognize it? How does it shape us? How are we helping to retell, live out and rewrite the story as a community today?

The author of Acts wrote most likely between A.D. 70 and 80 in the Mediterranean world. We know that Acts is written by the same creative theologian who composed the gospel of Luke. Throughout both is an emphasis on the poor, women, the Holy Spirit and also a common mastery of the Greek language in which it’s written. Increasingly scholars assert that the books were written together, intended as an epic work Luke-Acts. The resurrection of Jesus isn’t the end. Rather it’s the middle of an open-ended story that continues today in our church and world.

“It is a story worth retelling because it deals with issues which are always in season in the church: questions about the relationships between Christians and Jews, Christians and pagans; issues related to the Christian’s stance within the modern state; problems with prayer; the purpose of preaching and teaching in the church; and a host of other dilemmas which press upon the contemporary church with more relevance than the headlines of this morning’s newspapers.” (William H. Willimon. Acts “introduction”)

In the past, some have understood Luke-Acts as a biography, historiography and hagiography. The first tells the life of a great person/teacher/leader sharing biographical narrative and teachings. The second tells the history of a movement or person, through retelling particular formative stories or origin and development. The third is the story of the life of saints, holy ones, those that seemed to know God in a unique way. As we begin a series on Acts we need to consecrate ourselves to “do what people are supposed to do when told a good story: listen to the story, attempting to take the story itself a little more seriously and our ‘modern’ questions about the story a little less so. Our interpretative task is more to hear the text of Acts questioning us, rather them to come up with questions about the relevance, practicality, or historical accuracy of Acts.” (William H. Willimon. Acts “introduction”)

Today’s passage tells the formation story of the community of those who followed Jesus as disciples. Gathered together by the Spirit of God, they are unified in a common identity-giving action: baptism. This literally meant a type of death, a drowning more than a washing, and a rising to a new life. In a sense they are defined by backwards living: they find life through death, move into the future through the past.