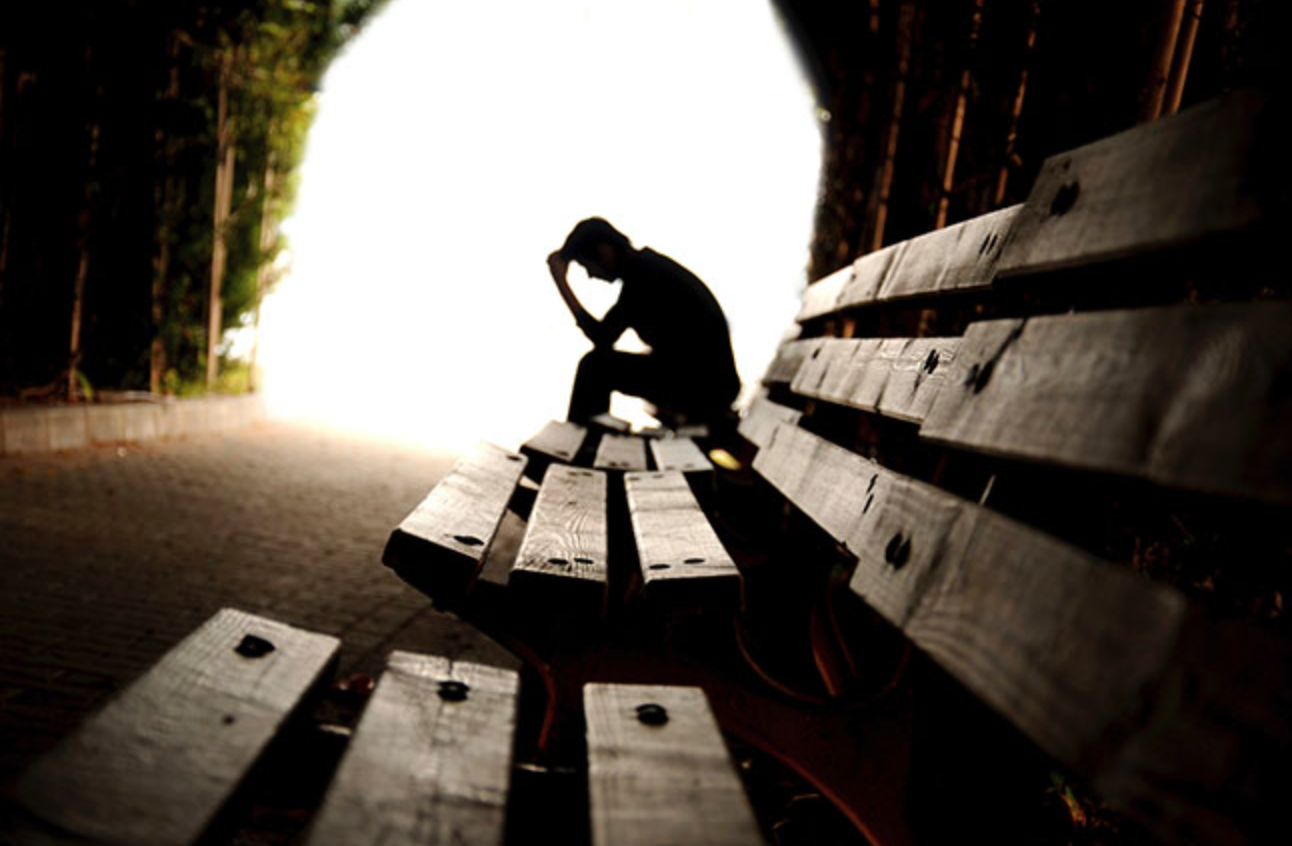 We can’t help but see the changing aspects of demography, culture and societal tensions in our country. In the Church, of which I’m an “employee” as a pastor the flailing and failing of the institution is blatant. This failure is perceived and experienced as a millstone tied around the neck of most clergy. They are consumed with this decline, and not necessarily by choice. Many clergy will talk of the ways in which their congregants blame them for all of the changes and changing societal mores that they’re afraid of, resist, or can’t understand.

In general, conservative church goers and leaders blame the liberals who have accommodated the culture embracing the language of justice and action specifically around themes of LGBTQ rights, changing the definition of marriage, racial reconciliation, refugee sanctuary and demilitarization. Liberals for their part seem to generally blame conservatives for the flailing of the Church for their unrepentantly hostile and unwelcoming attitudes and policies in terms of LGBTQ people and advocates, fighting against marriage equality, resisting policies and actions to expand equality for the poor, the colored and those of other religious traditions, as well as for questioning the God-given vocation and responsibility of the USA.

The average church is much more consumed with issues around musical styles, liturgical presence, social action in the neighborhood, evangelism, technological adaptation and an aging population. Life has greatly changed, and the place of comfort and stability for most people in life: the Church, is no longer that. The rapid rate of tremendous technological advancement, the tsunami of societal change, the decline of denominations and the institutional Church, and the disabling divergence of opinions of how to be Christian today have all drowned the once seemingly impenetrable edifice of the Church.  Rather than looking ahead, we’re focused on the rose-colored view of the past; so overwhelmed by what seems new and foreign that paralysis is becoming our predominant path to discipleship.

We’re often so focused on what is new and has been unnoticed that we can’t see what’s right in front of us.  I remember a session meeting years ago that was dominated by a more than 60 minute long conversation about the incorrect desire for the pastor (me) to have a cell phone.  Because as most people in that meeting knew, you can only call a cell phone from a cell phone.  Adapting to the cultural shifts and technological innovation of the world was destructive adaptation at the cost of the faithful.  I’ve heard of pastors who were fired, or inclined to start looking to leave because of faith-based actions rooted in fear and anxiety, rather than scripture and community spiritual practice.  A congregant who acted to assemble a public concert for war to counteract a concert for peace in a local sanctuary at the height of the Iraq War.  Church communities that were heavily divided, and even split, not over gay marriage or inter-religious relationships, but over the question of using recyclable cups versus styrofoam for the coffee hour, for introducing a guitar in worship music, including a screen on which the worship service was projected by power-point, or because of a perceived heretical doctrine espoused within the 14o character orthodoxy of twitter.
Many clergy are infected by this tension, blamed for the changes of our world, perceived as the instigators of the failing of the church – whether that be because of technological transformation, demographic displacement, attendance atrophy, or societal shifting. They for the most part went into the vocation of being a pastor or minister for different reasons, with the hope of teaching and preaching, or giving agency to others to make a difference in the world rooted in faith, or to create and organize community, counsel and accompany. And so they find themselves distraught, divided and depressed at maintaining a role they never imagined and don’t even necessarily condone, as well as defending an institution or denomination that is crumbling.
It shouldn’t surprise us that the rate of depression of clergy is in general double that of the general US population, or that the rates of alcoholism among clergy members is double or triple of that of the general population? [LINKS to some online articles on these tragic observations: ACA | Duke Today]

A recent meeting of clergy and religious oriented community organizers which I attended ended with a conversation naming these pains, burdens and disappointments. The brokenness burst into the hope that had been vibrantly discussed for several hours about racial equality, the vocation of the Church to work for the common good and the awareness of implicit bias in us all which can’t be overcome, but can be worked through. What struck me in the group-talk was that it’s much less about a failure of the Church and/or the ministry, and much more an unveiling. In the Wizard of Oz, the great Oz is revealed as a fraud by Toto who pulls back the curtain which veils his ordinariness. The shock is violent, but the reality is that the wizard wasn’t a failure, rather his strengths and skills were different than what they appeared, although equally potent. What they thought was, wasn’t. But that wasn’t the end of the story.

In the Church, we too need to realize that the veil is being pulled back on our own expectations of the role, agency and structure of the Church. Our perspective isn’t wrong, it’s more that what we thought was, might not ever have actually been. We need to give our leaders, in particular our ordained clergy folk, a margin of grace. What we’re experiencing isn’t because of their errors, but rather because of the dumb luck of being born and embracing a pastoral vocation in this moment. And it’s more than just what we think or say, it’s essential that we all begin to be advocates for clergy. That doesn’t mean excusing butthead pastoral leadership mired in narcissism or arrogance. It means speaking out about the fact that no one person has created the context in which we now move, live and have our being. When we, or you, feel disappointed in how things compared to how you believe they should be, pause for a moment to ponder that your clergyperson might feel the same way in terms of their work, vocation, and life

In a time of global shifting, in which we cast about for institutional life rafts for the church (best defined as the the great emergence), we should pause and breathe, then take another deep breath before laying the ire of our angst at their feet as a public target towards which we can aim our individual or collective anxiety.  Maybe part of our problem is that we’ve long looked to clergy people to have all of the answers; reducing faith to a quid-pro-quo in which we embrace orthodox doctrine in order to receive the promises of prosperity, peace of mind and prominence.  Our misplaced certainty all too quickly becomes a justification for blaming those who lead our congregations, and attempt to do so through the great emergence we’re stumbling through.

It’s hard to miss the general lament for “better times” (whether they been golden days in the past or hoped-for futures) among our general population (both in and out of the Church).  What we often haven’t heard, or wanted to listen to was the chorus of mourning coming from the leaders our faith communities charged with preserving doctrinal orthodoxy, denominational identity, promoting church membership, increasing attendance, institutional stability, revamping aging buildings and revitalizing what make in fact need to be revolutionized.