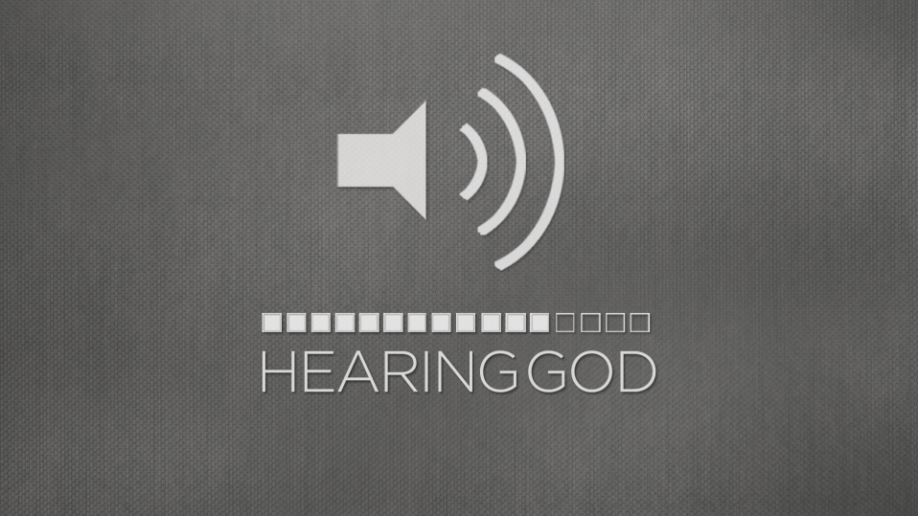 This week we jump from the story God’s Manna and provision for the Israelites in the wilderness of their Exodus freedom to the story of the call of Samuel, the great priest of Israel who ordained the first monarchs. It’s the first in a series of four stories about how God calls us.  We continue moving between stories of vocation in the First Testament.

In the unfolding history of Israel, we skip over the wandering of the people of God in the wilderness, their arrival and  establishment in the promised land as well as the stories of the Judges and Ruth.  Today’s story is one of endings and a new beginning, law and gospel,  of death and resurrection.

Today’s story begins before the text we have.  Samuel exists because of his mother Hannah (her name in Hebrew means “grace”); a barren woman who prays desperately for a child.  Deemed drunk and crazy by the priests who hear her passionate prayer, she is vindicated by God’s grace, giving birth to a son, Samuel, giving him to God to serve as a minister.  Hence how he comes to be with Eli the priest.  That crucial, yet often overlooked story of how women are yet again essential in the story of God’s people, is told in 1 Samuel 1 and 2.

This also happens at a time of great spiritual malaise, institutional collapse and societal change.  The sons of Eli were known as bad “pastor’s kids,” consistently using their power, privilege and institutional position to harass, steal and intimidate the people of God as they came to worship at the Tabernacle.  They stole from the offering and the treasury.    The story of their abuse of power and profaning of God’s name is told in 1 Samuel 2:12-17.

God calls to Samuel, calling him to action.  He becomes the great priest and prophet of Israel.  Yet here he is simply called to speak truth to power: to be a truth-teller to Eli, his sons and the people, calling out the clerical abuse and institutional corruption.  It seems that this abuse is an essential part of what keeps the people from hearing God’s voice, described as the rarity of the word of God in those days (1 Samuel 3: 1).  Jesus in his words to his disciples gives them his authority, sending them (that’s what the word “apostle” literally means “sent ones”) as God has sent Jesus.  This has implications of both authority and responsibility.  Call seems to be more about a relationship than an action, a mutual interaction than a one-directional commandment.  How are we called today to be apostles, to speak the truth of God in our world?  What might prevent us from hearing that invitation individually?; as a church?