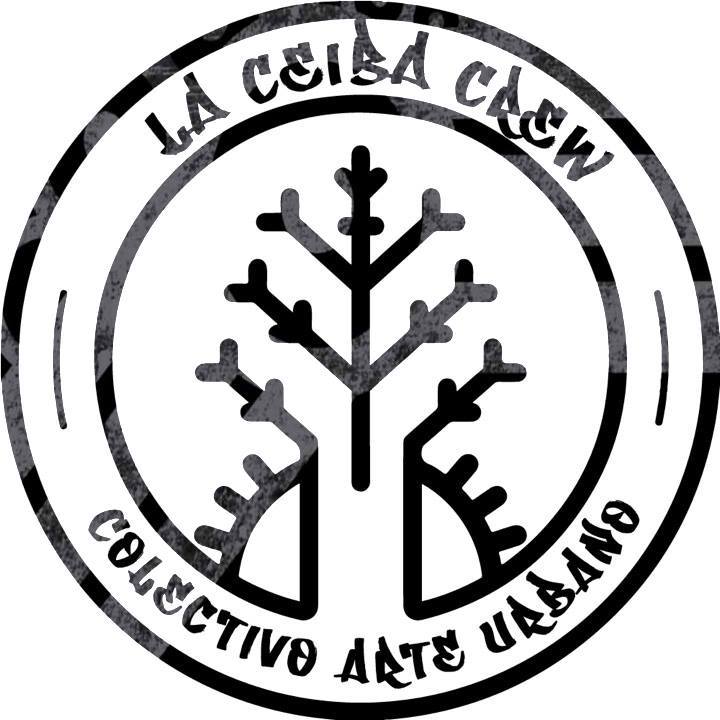 Writings by Bishop Oscar Romero on Faith and Hope

When we struggle for human rights, For freedom, For dignity, When we feel that it is a ministry of the church to concern itself for those who are hungry, for those who are deprived, we are not departing from God’s promise. he comes to free us from sin. And the church knows that sin’s consequences are all such injustices and abuses. The church knows it is saving the world when it undertakes to speak also of such things.

A church that doesn’t provoke any crisis, A gospel that doesn’t unsettle, A word of God that doesn’t get under anyone’s skin, A word of God that doesn’t touch the real sin of the society in which it is being proclaimed – What gospel is that? Very nice, pious considerations That don’t bother anyone, That’s the way many would like preaching to be. Those preachers who avoid every thorny matter So as not to be harassed, So as not to have conflicts and difficulties, Do not light up the world they live in. They don’t have Peter’s courage, who told that crowd Where the bloodstained hands still were That had killed Christ: “You killed him!” Even though the charge could cost him his life, as well, He made it. The good news is courageous, It’s the good news of him who came to take away the world’s sins.

Journal entries from The Violence of Love, Oscar Romero.

16When Jesus came to Nazareth, where he had been brought up, he went to the synagogue on the Sabbath day, as was his custom. He stood up to read, 17 and the scroll of the prophet Isaiah was given to him. He unrolled the scroll and found the place where it was written:

18 “The Spirit of the Lord is upon me, because he has anointed me to bring good news to the poor. He has sent me to proclaim release to the captives and recovery of sight to the blind, to let the oppressed go free, 19 to proclaim the year of the Lord’s favor.”

20 And Jesus rolled up the scroll, gave it back to the attendant, and sat down. The eyes of all in the synagogue were fixed on him. 21 Then he began to say to them, “Today this scripture has been fulfilled in your hearing.” 22 All spoke well of him and were amazed at the gracious words that came from his mouth. They said, “Is not this Joseph’s son?” 23 He said to them, “Doubtless you will quote to me this proverb, ‘Doctor, cure yourself!’ And you will say, ‘Do here also in your hometown the things that we have heard you did at Capernaum.’” 24 And he said, “Truly I tell you, no prophet is accepted in the prophet’s hometown. 25 But the truth is, there were many widows in Israel in the time of Elijah, when the heaven was shut up three years and six months, and there was a severe famine over all the land; 26 yet Elijah was sent to none of them except to a widow at Zarephath in Sidon. 27 There were also many lepers in Israel in the time of the prophet Elisha, and none of them was cleansed except Naaman the Syrian.” 28 When they heard this, all in the synagogue were filled with rage. 29 They got up, drove him out of the town, and led him to the brow of the hill on which their town was built, so that they might hurl him off the cliff. 30 But he passed through the midst of them and went on his way.

• Oscar Romero was archbishop of El Salvador. He was radically transformed after experiencing love, solidarity, need and community with the poor. He went from being someone upholding the status quo to someone who spoke up and out against poverty, social injustice, assassinations, and torture so relentlessly that he was publicly assassinated while celebrating mass in a church. How do you hear him talking about courage that transforms, liberates, and orients life and our life-force? How/where have you experienced that?

• Luke 4 tells the story of the first time Jesus spoke (in Luke’s version of the story). He begins his life in the public square in a way that probably inspired Romero and shaped his own actions. Jesus too had courage, proclaiming a message of social justice and then being nearly killed by his own hometown neighbors for insinuating that God would even use foreigners, refugees, non-native jews, to accomplish God’s vision of awesomeness in the world.

• Pray about your possible fear or uncertainty and need of such radical hope.