In the story of Jesus, he appears on the scene of Nowheresville, Palestine (Nazareth in Galilee), on the outskirts of the brutal Roman Empire, and announces that “the kingdom of God is at hand.”  His proclamation is a bombshell or, better, a spiritual explosion of peace, hope, love,  and nonviolence.   Out of nowhere comes the answer to every question – nonviolent love is the way forward – but it comes with a price: it has to be practiced.

Almost immediately, our nonviolent messenger calls the poor and disenfranchised to follow him as his disciples.  In light of his loving charisma, they drop everything and follow him.  Overnight, he creates a community of prayer, hope, friendship, political awareness, and nonviolent action.  He builds a community of peace around him and then hits the road: he sets off walking. 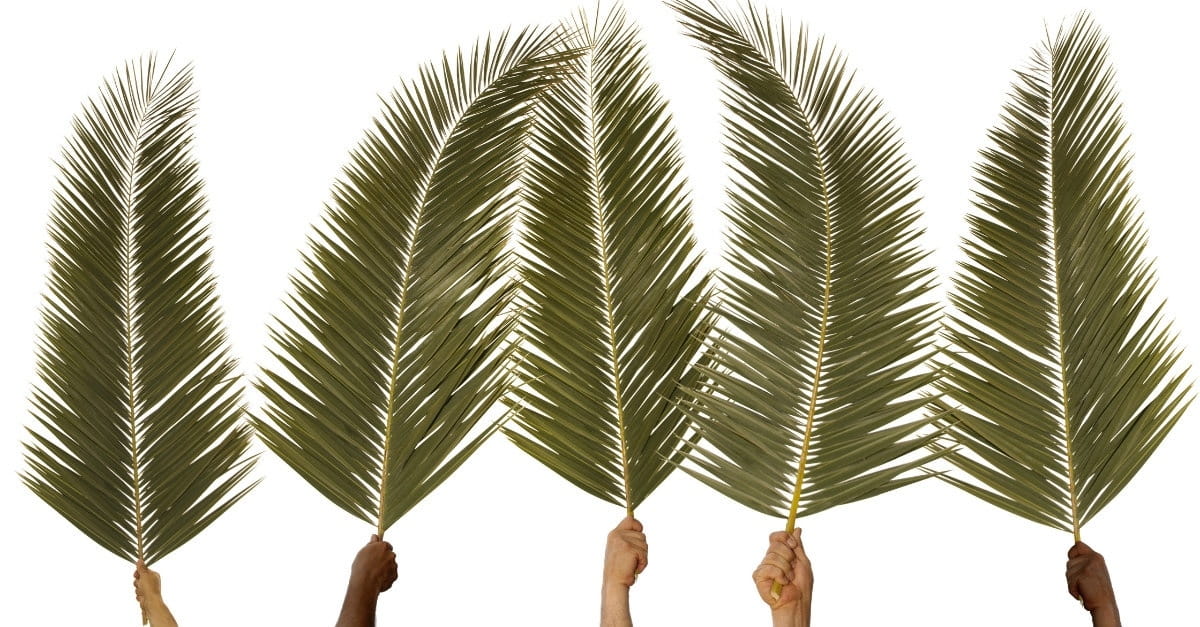 He and his walking community encounter the sick and the ill, the socially banished and broken, male and female, Jewish and foreigner – preaching and practicing the transformative presence of the peaceable kingdom of God across the land.  In today’s selection, the story abruptly changes.  He changes direction and heads toward the city of David: Jerusalem, the center of government, empire, and religion, with the announcement of God’s nonviolent kingdom at hand.  He is going to confront the world of systematic injustice head-on, and he’s taking us with him.

Jesus plans it all out with great attention to detail.  He enters the town in the opposite way of the Roman rulers who rode into the towns they conquered on war horses expecting the population of the city to come out and welcome them in a tribute of praise and adoration in fear of the full show of imperial force, power, war and military triumph.  Jesus instead rides in on a donkey, a beast of burden, acclaimed by the crowds.  It’s a symbolic peace march, politically loaded and daring, invoking the image of the Nonviolent-King-to-Come promised by the prophet Zechariah in Zechariah 9 and the poet in Psalm 118.   With this episode (and in many others) Christians are given the image of a nonviolent messiah who renounces war and violence and espouses peace and nonviolence; a ruler who seeks to build community, give meaning and make the whole world habitable.  It harkens back to the image of the divine Word present at the creation of the world and still active in the world that John paints in his poetic opening of John 1.

Download the text study sheet that we’ll use at @CAPCOakland online HERE.