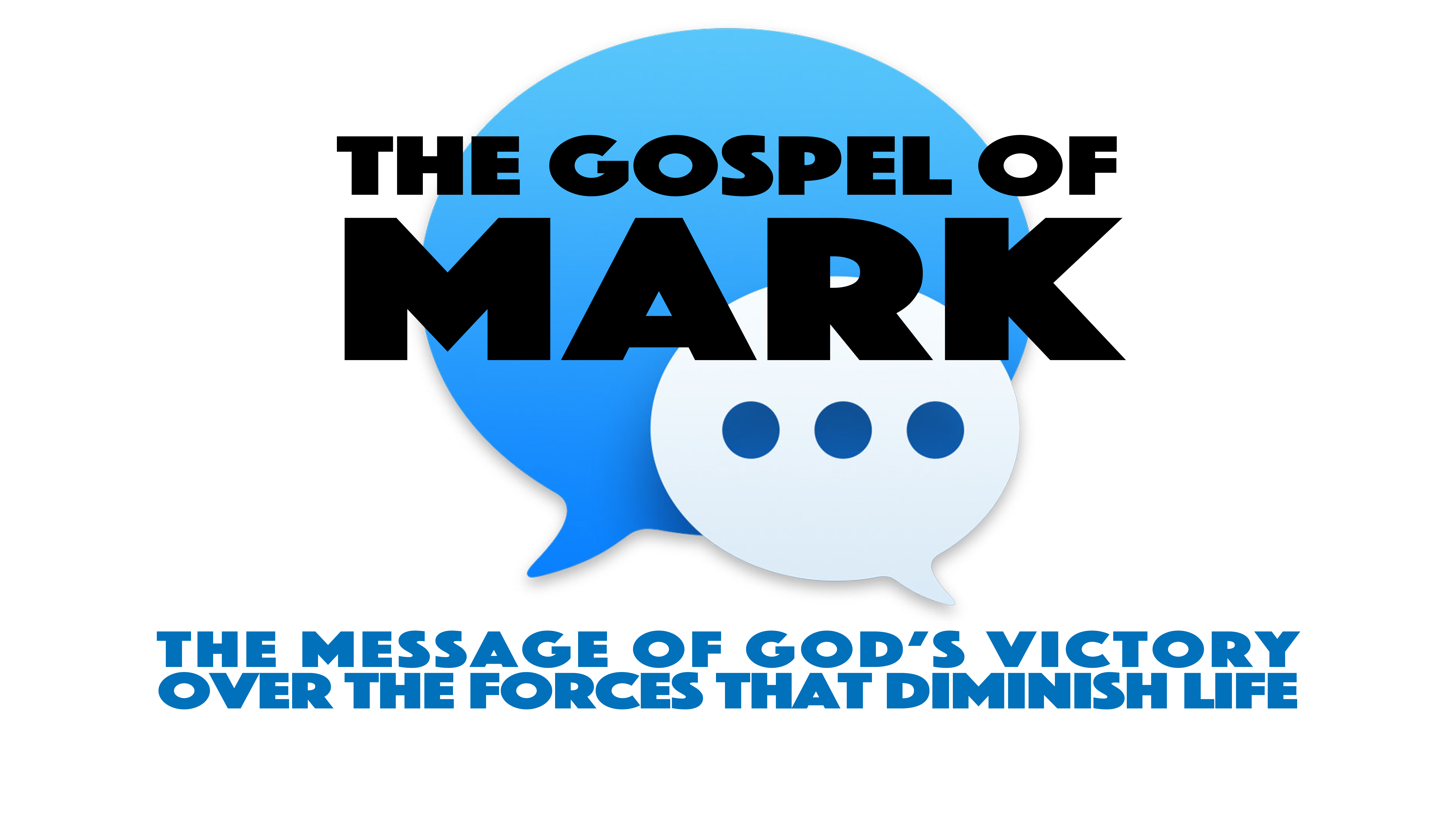 Mark’s gospel opens with an evocation of the creation story of Genesis 1. But instead of “In the Beginning…” here the story starts with a bang. “The beginning of the good news of Jesus Christ.” Abruptly the narrative moves to an account of an unusual scene unfolding in the Judean wilderness near the Dead Sea east of Jerusalem (the boonies). A somewhat oddly dressed prophet by the name of John who made wilderness his home was calling upon strangers from all over Judea to repent and be baptized. John’s diet likely points to his membership in one of the Qumran communities and his clothing has intertextual allusions to prophet Elijah in 2 Kings. His lifestyle was consistent with someone living in the wilderness and, more importantly within that historical context, was characterized by poverty, likely voluntary poverty.

In a culture where poverty was a source of profound embarrassment and shame, John appears to be embracing it as a marker of his identity and wearing it proudly on his sleeve. But John’s lifestyle—clothing and food habits—was not simply indicative of his location and identity but should be seen in the context of the nature of his mission.

John is preaching a baptism of repentance. It seems as if all of residents of Judean countryside and Jerusalem went to him. His message is that another one is coming. To prepare for the arrival of the Great One repentance is necessary. It’s not merely individual, but a corporate and national repentance that leads to changing existing structures in the face of the extreme of poverty known during this time of Roman Occupation.

The Greek word metanoia which is often translated as repentance is the combination of two words—meta and noos—that together describe a process of stepping out of one’s existing mindset and adopting a characteristically different mindset. Metanoia has the connotation of having one’s perception of the world and of oneself transformed, adopting a radically different worldview and relating to the world in new ways. Metanoia can also mean making a U turn and changing course. Within this literary context in Mark, the term pertains to one’s ethos and is about turning his or her back on existing socio-economic structures.

To receive the good news one has to change one’s way of thinking, seeing the world and being in it. In the text the Greek word euangelion means gospel, also translated as good news. It originally meant a message of good news, specifically of military victory. It’s like the message that the Athenian runner named Pheidippides supposedly ran 25 miles from Marathon to the city of Athens to deliver in 490 BC, telling the city of their victory over the invading Persians. The whole gospel is a message of this victory of God in Jesus over the powers that diminish life, reducing our understanding of us created in the image of God, as God’s beloved.

Some of today’s writing is redacted from a textual commentary written by Raj Nadella and posted online at www.workingpreacher.org/?lectionary=nl