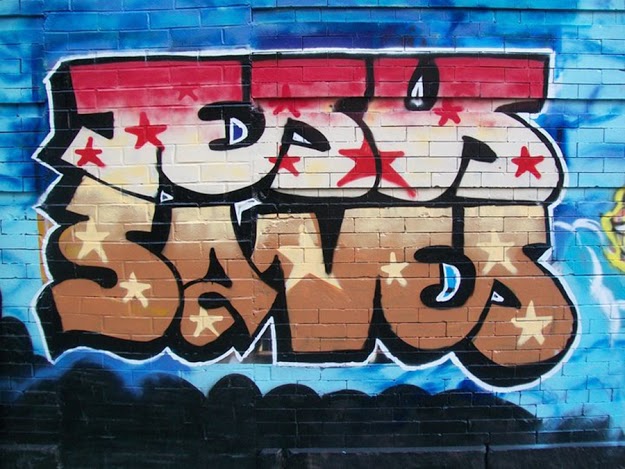 We’re talking about what we talk about when we talk about God.  This week we’re wrestling with Jesus – what do we – and YOU – mean when we say JESUS SAVES.  In our modern culture that phrase might make people think first of sports, money and banking, or even technology. 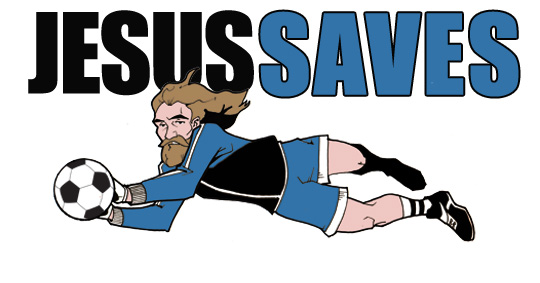 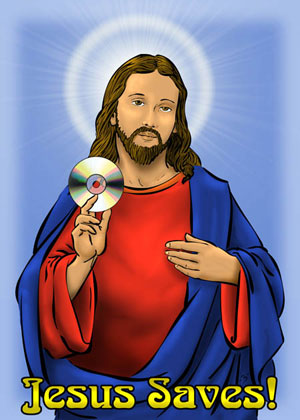 Yet, we as Jesus followers are talking about something wholly different, right?

John 9:1-42 tells the story of a man born blind who alone among many people “sees” Jesus for who and what he is.  In this episode Jesus is called “rabbi” or “teacher.”  His healing action seems to be both an act of mercy and compassion, as well as an experiential way to teach against the accepted belief of the day that those who were sick, unwhole, or physically broken, were so because of past sin in their own life, or that of their family, which they had not yet confessed.  Jesus confronts and subverts that cultural norm, without giving a total explanation for the existence of such evil in the world.  Filled with irony, the story ends by turning upside down our notions of who is and isn’t godly, as well as who is blind and who can see.

Colossians 1:15-23 is part of a larger chapter that sings the greatness of Jesus.  It’s the introduction of a pastoral letter written to the ancient church in the town of Colossae (in modern day Turkey).  There and then, the church was wrestling with Gnosticism, a belief in the ancient world (and still in our’s today) that anything which is physical or touchable is necessarily less good, pure or Godly than that which is spiritual or invisible.  This led to the belief that Jesus couldn’t really have been both spiritual God and physical man, because God would never accept to be degraded in becoming physical or material.  How does Paul’s answer respond to that question of spiritual versus physical?  How does he give a subversively ironic answer to the question of who can see Jesus and who cannot?