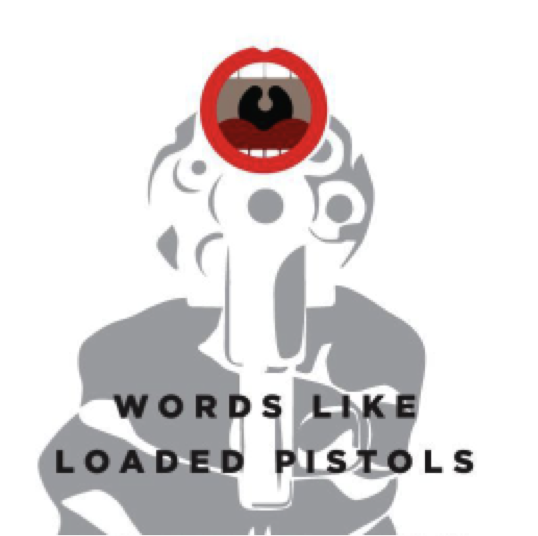 Rhetoric is the art of persuasion.  It’s increasingly a foreign element in our culture. Rather that persuade with alliterate argumentation and lyrical logic, we scream, shout and rant at each other (at least our public leaders and media folks do).  Yet the ancient world, the one in which Jesus lived and the Church first emerged highly valued this art.

In the ancient world rhetoric (along with grammar – the study of language) was the basis of a true education.  We know this from the writing of the first and great philosophers, Socrates, Plato and Aristotle, who are the midwives of what we call Western Thought (our worldview and way of thinking/processing the world).  The based their conception of rhetoric (speaking well) as a triad between the Rhetor [speaker], the Purpose and the Audience .  The way to persuade shout be deftly constructed by using Logic/Proof [LOGOS], the Emotions/Values [PATHOS] and the Credibility/Trust [ETHOS].   These triads (three-pronged way of seeing language] is the map of how to speak well, to persuade another person or system to adapt to your point of view or beliefs.  To me it resembles more of a dance than an outline, pointing to the beauty and power of speech.   Think of Dr. MLK Jr.’s famous “I Have a Dream” speech.  Or remember the words of President Lincoln’s “Gettysburg Address.”  Our education is still relatively based upon this view.  In the first century of our era [Paul’s day], the Sophists were the great teachers of this art.  They had deviated a bit and begun to focus the art of persuasion around status, imitation and boasting.  They basically taught they there were fabulous and so should be imitated in their style.  Once done then you could boast of your prowess.

So all of this is in the background of Paul’s writing.  In the chapter he’s explaining the tension between this life and the next, between how we live today and what God is already doing in the world.  Rather than boast in our greatness today, Paul commends his audience to imitate the life of Christ.  Status isn’t in being great on your own, but rather becoming new creation in what God has done, and continues to do.  That’s the only thing of which one can boast – not that Paul has undergone it, but that God has invited him – and by extension all of us – to be part of it.

Paul writes that through the death of Jesus – this one person – all have died.  All have paid the price for sin.  And since he was risen from the dead, we too by that same extension are raised as new creations.  In Christ, God becomes our sin, so that through Christ, we can become the righteousness (all that is good, holy, whole and beautiful) of God.  That’s what we talk about when we talk about Christian faith, salvation and new creation.  But how do you talk about it?

Mayoring the Fiefdoms of Oakland(s)
Racial-Ethnic Churches: you’re welcome as long as….