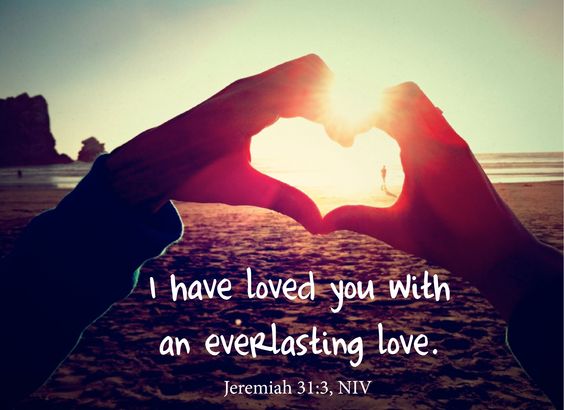 Jeremiah is one of the most literarily beautiful writings of the Bible. Its beauty comes from the language and also the promise that despite disobedience, doubt and even deceit on the part of the Israelites, God remains faithful. It’s a promise we read as extending to us as well.

In the 6th century BCE the Babylonian Empire was growing. It’s enemy, the waning world empire, was Egypt. Trapped between the two sparing world powers was Israel. Jeremiah tells the story of the Israelite nation, referred to as Judah, in this time of waring world powers. Jeremiah was the prophet of that time, sent to proclaim what God was up to, to interpret the world for those who claimed to be the people of God, yet were clueless of God’s initiative.

In today’s portion, we read of King Jehoiakim who was a real flip-flopper. He didn’t so much as make campaign promises to the people who elected him (this is because he was a king, but also because the promises he made were to other, greater, kings). Jehoiakim tried to play off Egypt against Babylon, and Babylon against Egypt, always trying to get ahead, and to get something for himself. Eventually he flip-flopped too much, and chose the wrong side one time too many. As Babylon reached its climax in terms of power over Egypt, the king chose to ally with Egypt, to place all of the nation’s bets on Egypt’s success. The defeat of Egypt, was the ultimate defeat of King Jehoiakim and all of his people at the hands of the ascendant Babylonians. They were greatly annihilated, in a sort of genocidal fight. The best of their people: the academic, cultural elites and aristocratic born were taken as hostages, or exiles, to a foreign land to be held as ransom, but also to be converted to the Babylonian way of living. This process was a sort of culture cleansing or culture-cide. It’s in that deep dark despair that Jeremiah makes the radically disturbing good news prophecy of chapter 31. We take it for granted today, applying it liberally to our own lives, which are often distant from such dehumanizing hatred, politics and treatment. But what would such a promise of relationship, long sense forgotten, be to a people broken, who had bended the knee and turned their back on their God, their ways and their people?