Blogging Towards the First Sunday of Advent, November 27, 2016 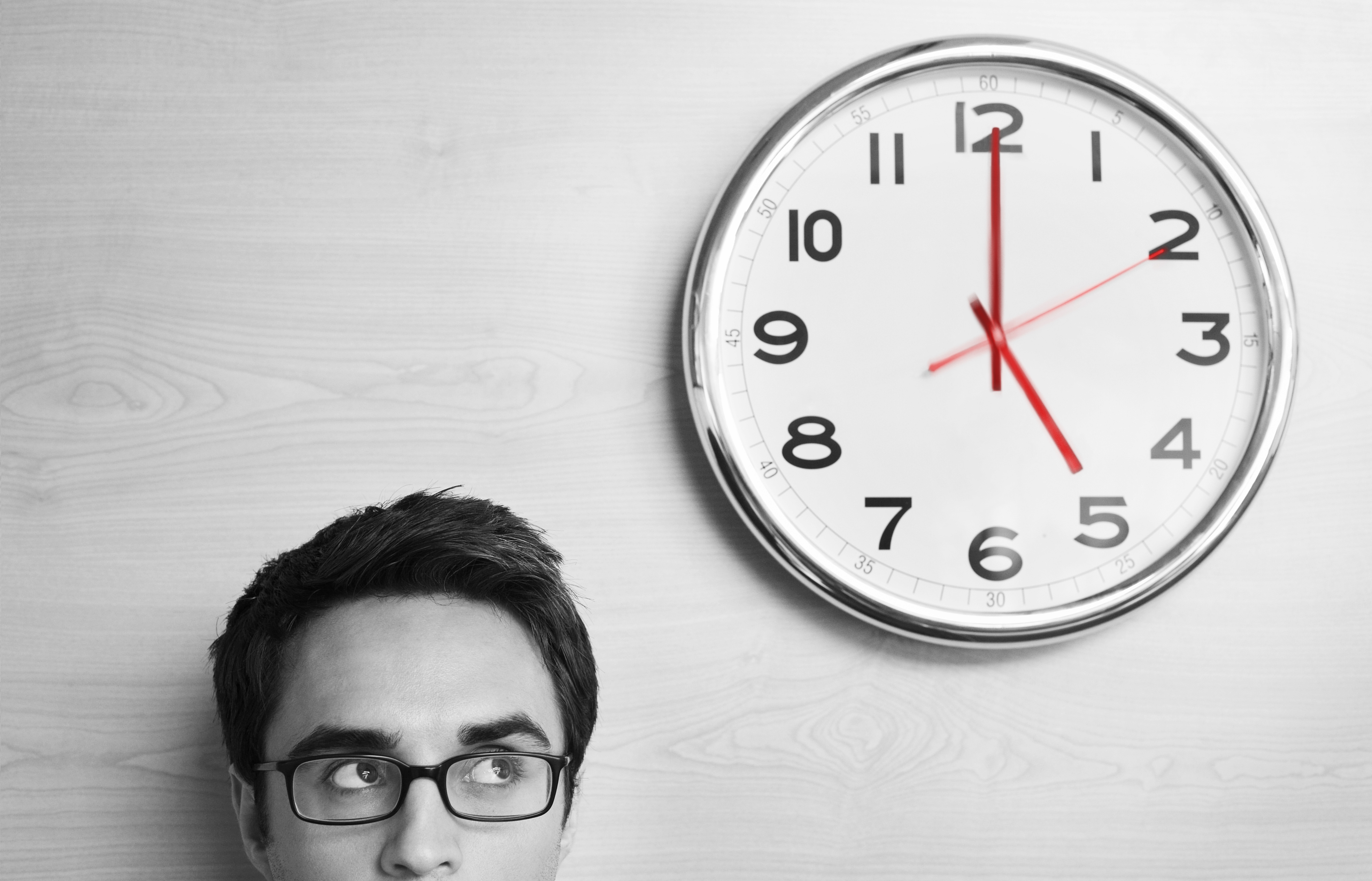 The exact relationship between the Book of Isaiah and any such historical Isaiah is complicated. The traditional view is that all 66 chapters of the book of Isaiah were written by one man, Isaiah–possibly in two periods between 740 BCE and c. 686 BCE. One widespread view sees parts of the first half of the book (chapters 1–39) as originating with the historical prophet, interspersed with prose commentaries written in the time of King Josiah a hundred years later; with the remainder of the book dating from immediately before and immediately after the end of the exile in Babylon, almost two centuries after the time of the original prophet. Exact dating is beyond our scientific capacity, yet that changes not the word in Isaiah. He lived during the ascension of the Assyrian Empire, against which the king of Judah (Hezekiah) [2 Kings 18:7] rebelled by entering into an alliance with the king of Egypt [Isaiah 30:2-4] and the subsequent destruction of Judah, fall of kings and genocidal deportation of the Judean elites and nobility to Babylon.

Chapter 2 of Isaiah contains a vision of the last days, the future that God intends for the world. It’s also recorded in Micah 4 and Isaiah 25. The vision is one that is inclusive of all nations and ethnicities, which come to Jerusalem (the Israelite capital) to know and be known by God. This radical new order is transformative. Weapons of war are turned into tools for farming. Destruction is replaced by peaceful collaboration. Beautiful. Lyrical. This vision speaks to all of us still today. It’s at the heart of the charter of the United Nations. Yet it’s spoken in a time of despair and defeat, speaking of a time of profound hope and promise. It doesn’t evoke nostalgia, but orients the present from the future. It’s not wishful-thinking but spoken truth. It might seems to be out of step with the times, yet Isaiah speaks it as the time that changes our steps.

Matthew 24 is Jesus talking of the days to come, the last days. We tend to have two approaches to apocalyptic notions. Some Christians think that the whole emphasis on Christ’s second-coming (parousia in theology-ese) is much ado about nothing, an occasional topic to endure or avoid. Such thought can lead to perpetual apathy, an agnostic avoidance of the hope that Christ will change the world, bring to completion to the work begun in the kingdom he proclaimed. Other Christians think that Christ’s parousia is at the heart of the gospel. They look in newspapers to perceive and confirm signs of the end times talked of in the Bible and vice-versa. Focused on the last things, they can be tempted to fall into a state of perpetual anxiety. But Jesus calls us to watchful faith: neither apathetic nor anxiety-inducing. It’s a faith that is alive, breathing, serving, living not from the present, but from the point of view of the future that God will bring to pass, first talked of in Isaiah 2 and more fully tasted in the person and word of Jesus.