Blogging Towards the Second Sunday of Advent, December 4, 2016 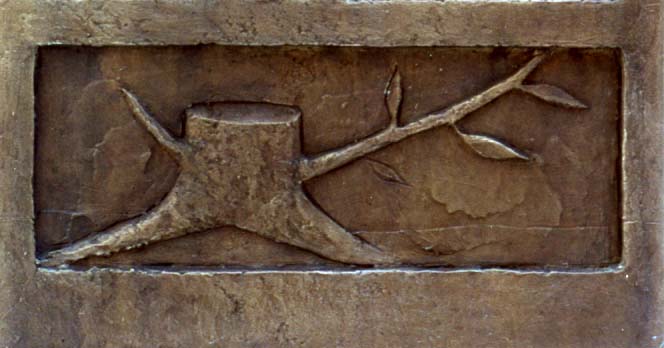 The Second Sunday of Advent

We live in a time of great division. While that seems to be part of human civilization, it seems more divisive than ever in the light of the recent election results, our bubble existence, and the normalized scapegoating of the “other” as the origin of our problems; whether that otherness be in relationship to race, caste, gender or religion. In lack of moral imagination, we seem to be able to paint the way to peace primarily through the blaming, or at the expense of the “other”. Think of the snapshots we’ve seen of officers of the peace, standing above black lives bleeding out on sidewalks without offering first aid or comfort (by choice or institutional obligation). Think of the ways in which we often now call militarized forces “peacekeepers” in war torn places. The most common use of the word “peace” may be associate with a request for quiet, an escape of the pace and race of quotidian life. We associate peace part and parcel with God’s activity in the world. But maybe we struggle to understand the notion of peace, of Shalom, to which the prophetic word of the Bible points.

Isaiah 11 talks of the root of Jesse. In the turmoil of the 7th century BCE Assyrian invasion of Israel and Judah, where the meet the Egyptian military alliance in open battle, Isaiah speaks of a sprouting vision of peace. It shall be a kingdom enveloping all the world, in which enemies no longer simply don’t fight, but live, lie and love together. It’s less a victory over, than a victory with, a wholeness, a liberating truth that makes all things new. It can only be spoken of in poetry, for the vision of such a peaceable kingdom is bigger than words.

Matthew tells us of the person, purpose and preaching of John the Baptizer. In a time in which the Romans preached globalism and the religious leaders preached tribalism, in which foreign troops occupied the land of Palestine in order to ensure the peace of the princeps, or prince, known as Emperor Caesar Augustus, the son of God; the population was torn apart, divided among purists and collaborators, the haves and have-nots, the pure and foreign. Into this division John preaches radical empathy. The path of God’s chosen is not one of vilification or violence, but of repentance, recognizing first one’s own heart and responding in radical empathy to those with whom we live. It’s a call to conversion. To know a truth that sets you free from tribalism, life-denying actions based in the fear of loss, and the shackles of self-indulgent senses of self. The Way of the Messiah is not made by economic transformation, military force or social movements, but begins in the way a heart is changed by encountering the truth of God and living as a response to such radical love.