Blogging Towards the Second Sunday of Advent, December 8, 2019 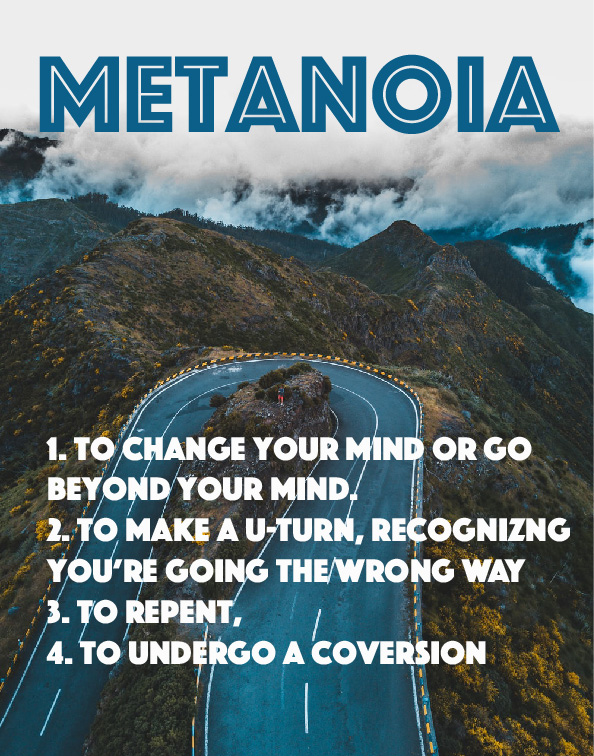 Conversion is a permanent process in which very often the obstacles we meet
make us lose all we had gained and start anew.

The great prophet writes a word that while it sounds beautiful to us was probably hard to hear when it was originally spoken to a people in despair, exiled, captive far from their home in ancient Babylon. Their capital city has been laid waste in 687. All seemed to be darkness and desolation. The prophet talks of the royal line of David as a tree cut down, yet which sprouts anew. But instead of getting revenge this new ruler to come will bring about a peace that is beyond words. It can only be described in word pictures of hunting animals living at peace with their prey. It’s a mutuality, balance, order that seems unnatural, yet is God’s deepest desire.

In Matthew, we hear of the dawning of the ministry of John the Baptizer. So radical, that he describes as a voice calling out in the desert, or wilderness. It represents a solitary, lonely, desolate, uninhabited place, deserted, unfit or overlooked as a place where life can be sustained. It’s the opposite of human civilization, know-how, and independence. The people stream out to him in this dry place because they too are spiritually thirsty, morally desolate, politically overlooked.

John calls the people to Metanoia which literally means “change your mind” or “go beyond your mind” (see Matthew 4:17 and Mark 1:15). Unfortunately, in the fourth century, St. Jerome translated the word into Latin as paenitentia (“repent” or “do penance”), initiating a host of moralistic connotations that have colored Christians’ understanding of the Gospels ever since. The word metanoeite referred to a primal change of mind, worldview, or way of processing and perceiving—and only by corollary about a specific change in behavior. This common misunderstanding puts the cart before the horse; we think we can change a few externals while our underlying worldview often remains narcissistic and self-referential.

John is calling the people to a new truth. Today we might say that he’s challenging his audience to stop and ask for directions, to reject fake news, to leave behind constrictive views of how the world is. There is no way to understand or believe in the prophetic-poem of Isaiah without such a change of mind and perspective. We’re called not just to way of thinking and seeing (others, the world, ourselves) but also a way of being and living.

• What word, phrase or image grabs your attention?
• How do you struggle with the notion of metanoia?
• How do you hear the Spirit of God inviting you to ask for new directions, or to embrace metanoia?

Some of today’s text is taken from a devotion of Richard Rohr.