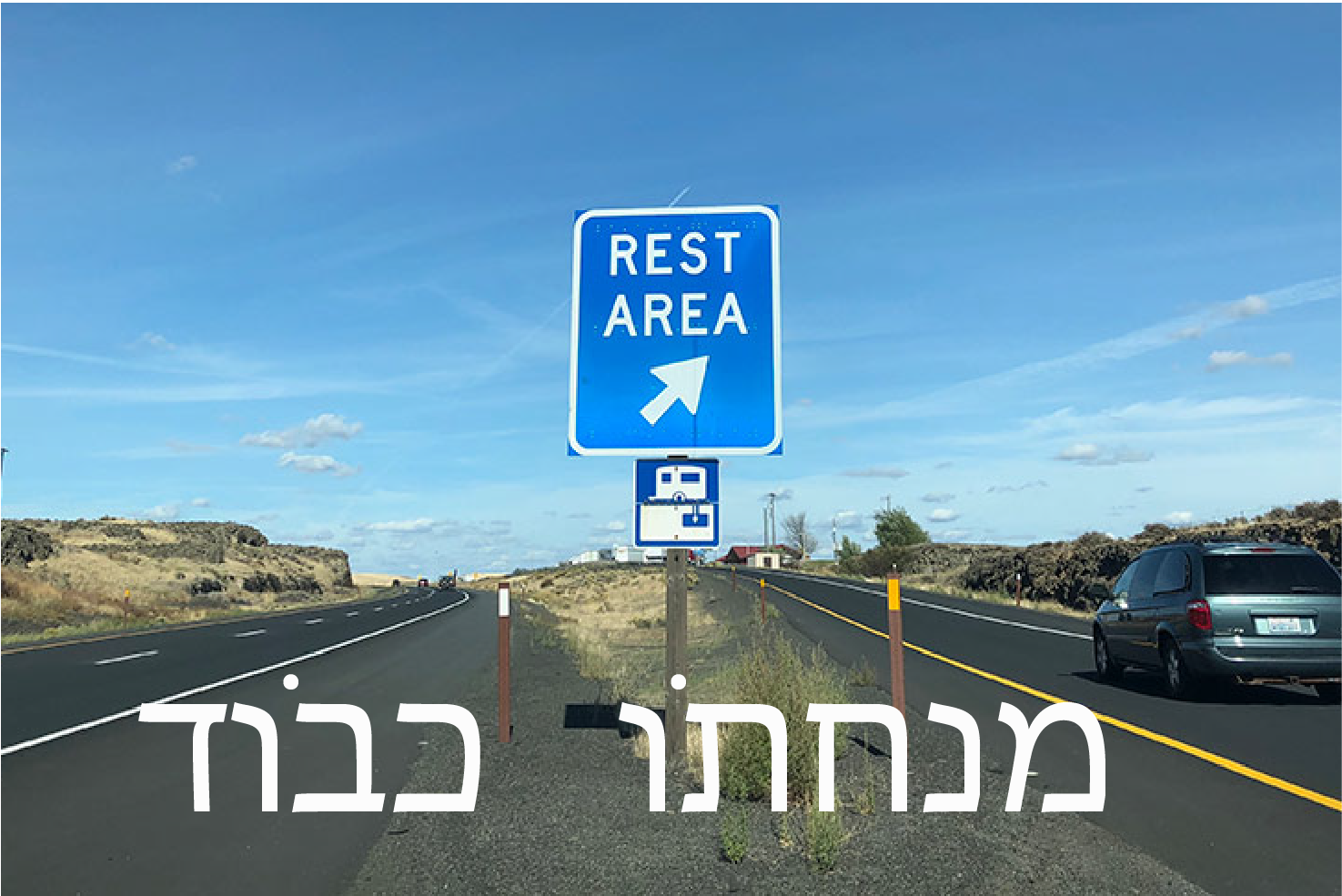 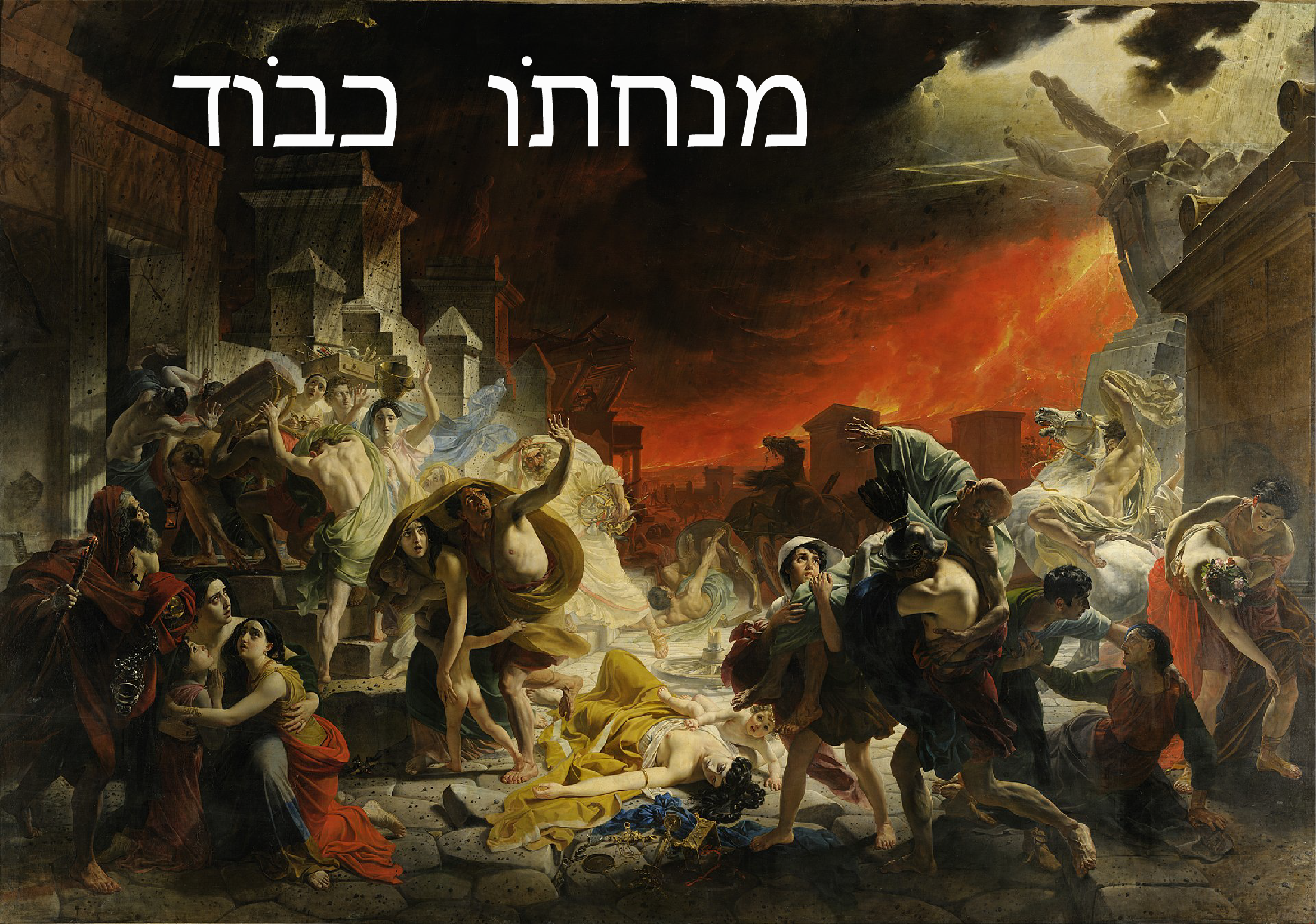 In one of the traditional readings of Isaiah in Advent, the prophet-poet uses these words to talk of how and what the world will be when God comes to judge, separating righteous from evil, with true knowledge in Isaiah 11:1-10.

The word translated as “dwelling” is מְנוּחָה, pronounced (men-oo-khaw’), meaning a resting place. such as was sought on a journey (to the promised land (Deuteronomy 12:9), moving the ark of the covenant to the temple ( Numbers 10:33). But it’s also more than just a rest-stop. A place of deep life-affirming, security, rest, and renewal it the full presence of God when used for the “green resting place [pastures] in Psalm 23:2. It’s a place where one longs to dwell, stay, put down roots.

The word used to signify glorious is כָּבוד pronounced [Kavod]. This word also means honor and is connected with the general idea of (כָּבֵד – Kaved) “heavy”. It comes from the verb is (לְכַבֵּד – Lechabed) to honor, therefore, carries the idea of making something heavy (vs. making something light). The opposite word Kavod (Glory) is קַלון – Qalon (Shame/Dishonor) that is connected with the word קַל – Qal (which translated means light vs. heavy). Glory is less the prestige that encircles a victorious athlete or military commander. It’s more about the heavy presence of God, heavy in the sense of being weighed down with blessing and goodness.

It’s the same Kavod that fills the Temple of Jerusalem upon its dedication in 2 Chronicles 7:1-11, indicating the living presence of God among the people. An in the time of the Exile, it’s the same Kavod that leaves the Temple in Ezekiel 10:19 as a sign of the impending doom of destruction at the hands of the Babylonians because of the Israelites breaking their covenant-relationship with God.

And so in Isaiah 11:10, it’s less a vision of a majestic house with a view or a pretty rest stop alongside a highway. It’s less a heavy spot from which God will destroy the world, and more likely a place of deep rest (a green pasture beside still waters) filled heavily with the life-giving, relationship-affirming, tender-loving presence of the Living God in the world. A place which is recognized in the healing-wholeness that it brings – blinded eyes that see, deaf ears that hear, lame legs that dance, where wolves partner with sheep, leopards work together with young goats.
And so while we often think of that day, when the Stump of Jesse will sprout growth, as one of destruction, division, and death. It’s simultaneously talked of as a place of healing, wholeness, and renewal. They’re contradictory images, yet wholeness is the end of division, healing is the reversal of destruction, renewal is the opposite of death.