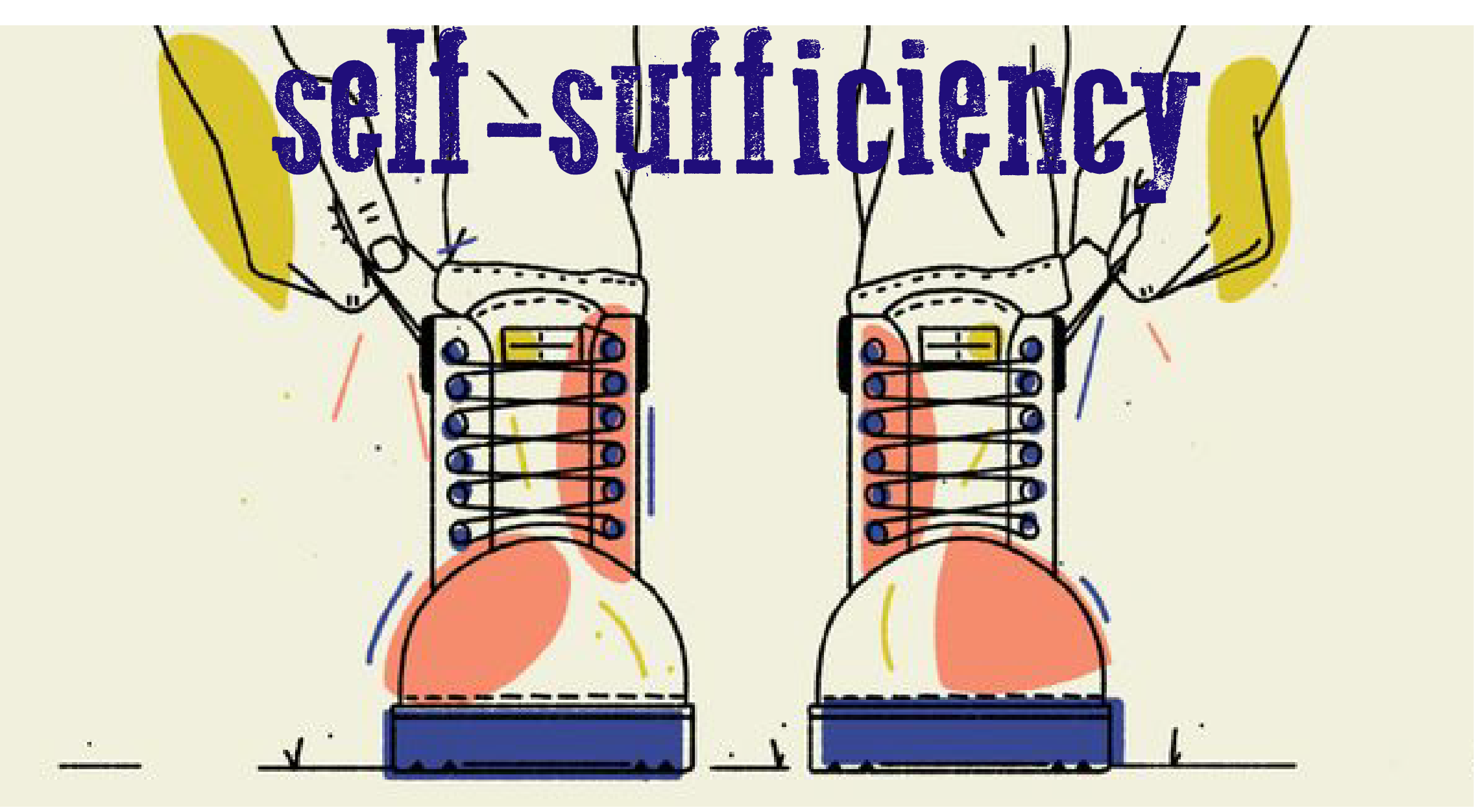 Fools say in their hearts, “There is no God.” They are corrupt, they do abominable deeds; there is no one who does good.

Upon a closer look at the words of this poem-song the word fool is more than we think. It’s less a poem about refusing to believe in God because one endorses the scientific-method, than it is about a fool being one who believes they themselves can do every and anything. The Hebrew word for fool נָבָל [Nabal] is used in the Bible to talk of one who has no perception of ethical and religious claims, in particular as they relate to other people. It’s a person of arrogant speech, whose lying lips only make things worse in the world. One who in their insolence amasses riches for themselves unjustly, at the cost of others.

The fool is the one who refuses to recognize the image of God in their neighbor, the interconnectedness of all things, that they are themselves their neighbor. The fool is one who believes first and foremost (and maybe only) in their self-sufficiency: the state of being in which a person or organization needs little or no help from, or interaction with, others. Self-sufficiency entails the self being enough to fulfill one’s own needs. It points to the extreme state of sufficing for oneself.

In our cultural mythology, we say that each person should be able to pull themselves up by their bootstraps, in essence, a truly whole person must be self-actualized, self-sufficient.

Dr. Martin Luther King Jr. points out the dangers of such thinking:

The Polish sociologist and philosopher, Zygmunt Bauman, takes the notion of self-sufficiency as the be-all-end-all of our culture a step further. As one of the greatest interpreters of our present time, a time which turns into a shapeless mass tending to a constant and relentless change, he says that self-sufficiency is not just a value with-held from those who need self-actualization. It’s a value that is sold to all of us to keep us dependent upon the unseen forces of the global market and the elite who control it.

The world demands to the individual a constant and increasingly controversial search for identity and tracking of parameters for standardizing in order to obtain the “role” of individuals, because, today, the identity is a task. In today’s world, we have to develop, articulate and make known our identity first and foremost through the acquisition of goods (think of fashion, property, tools, class markers, the use of social media). The ultimate goal is to be free, to be autonomous, able to be who we want, where we want, with whom we want, when we want. It leads to a vicious downward spiral between possession (being possessed by what we own or want to own) and consumption (trying to acquire those things that will then possess us). What he’s saying is that in today’s world we not only need to pull ourselves up by our bootstraps but that we also must have particular boots and straps in order to count.

We end up beating up others who can’t pull themselves up on their own: the poor, immigrants, the addicted, the houseless, the emotionally traumatized – turning them into an “other” that is unacceptable. They are “other” and “unwanted” because they are unable to be self-sufficient, to fit into a system in which the idea of self-sufficiency is always changing and becoming more out of reach.

It circles back to the ancient wisdom of Psalm 14 in which the foolish are characterized as those who eat up their neighbor as if they were bread. The extreme of self-sufficiency leads us to believe that only we can save ourselves from what we may become (or may have already become). There is a total lack of hope or trust in another. There is no way out but the one we can make or buy.